Fianna Fáil Health Spokesperson Billy Kelleher has warned of serious problems being stored up for the health services in the coming winter months.  Correspondence from the HSE has revealed that 82% of its agency staff budget was used up by the end of May.

Deputy Kelleher commented: “For the HSE to have spent €138m out of total agency budget of €165m in the first five months of the year is an extremely large portion of a critical budget to be gone before half the year was over.  The HSE is clearly burning through cash to try to keep the health service ticking over.  This highlights the fact that the budget for the health service is just not grounded in reality.  If we’re at this point now I have very real concerns about the winter months ahead.  We know the HSE will run out of money before the year is out and will need another massive cash injection which will only increase pressure to constrain costs.

“The HSE has warned that the medical staff portion of its agency budget is the part that is under “the greatest pressure” because premium cost is highest and when it comes to frontline workers, ‘inability to attract and retain is the key issue’.  The fact of the matter is the government has presided over a decline in the stature of the health service and people don’t see it as a viable career option.

“August is traditionally one of the quietest months for the health service.  So how can Minister Varadkar stand over a situation where over 6,500 patients were being treated on trolleys in hospitals across the country last month according to the INMO?  That’s 40% higher than the same month last year.  What kind of figures are we going to be looking for November and December?

“We simply have not managed to get to a point where patients are getting through the health system.  Many patients are still staying in a hospital setting much longer than is needed.  In fact the HSE has told me that “in recent months the Acute and Social Care Services have experienced exceptional pressures due to the very high levels of delayed discharges which has impacted on our ability to reduce agency costs as we struggle to open and maintain additional bed capacity.”  This is an area that was supposed to be a priority for Minister Varadkar and still we see persistent problems, even in the quieter months for the health service.

“I know there is a lot of work being done by the Department of Health and the HSE at the moment on the health service plan and budget for next year.  Minister Varadkar needs to be leading that process.  It is critical that the health budget and the service plan for next year are grounded in reality.  We need a health budget and a service plan that are credible and deliver for patients.  We have seen this government produce laughable and unrealistic health budgets every year for the last four years which run into major trouble after only a matter of months.  That has to change.” 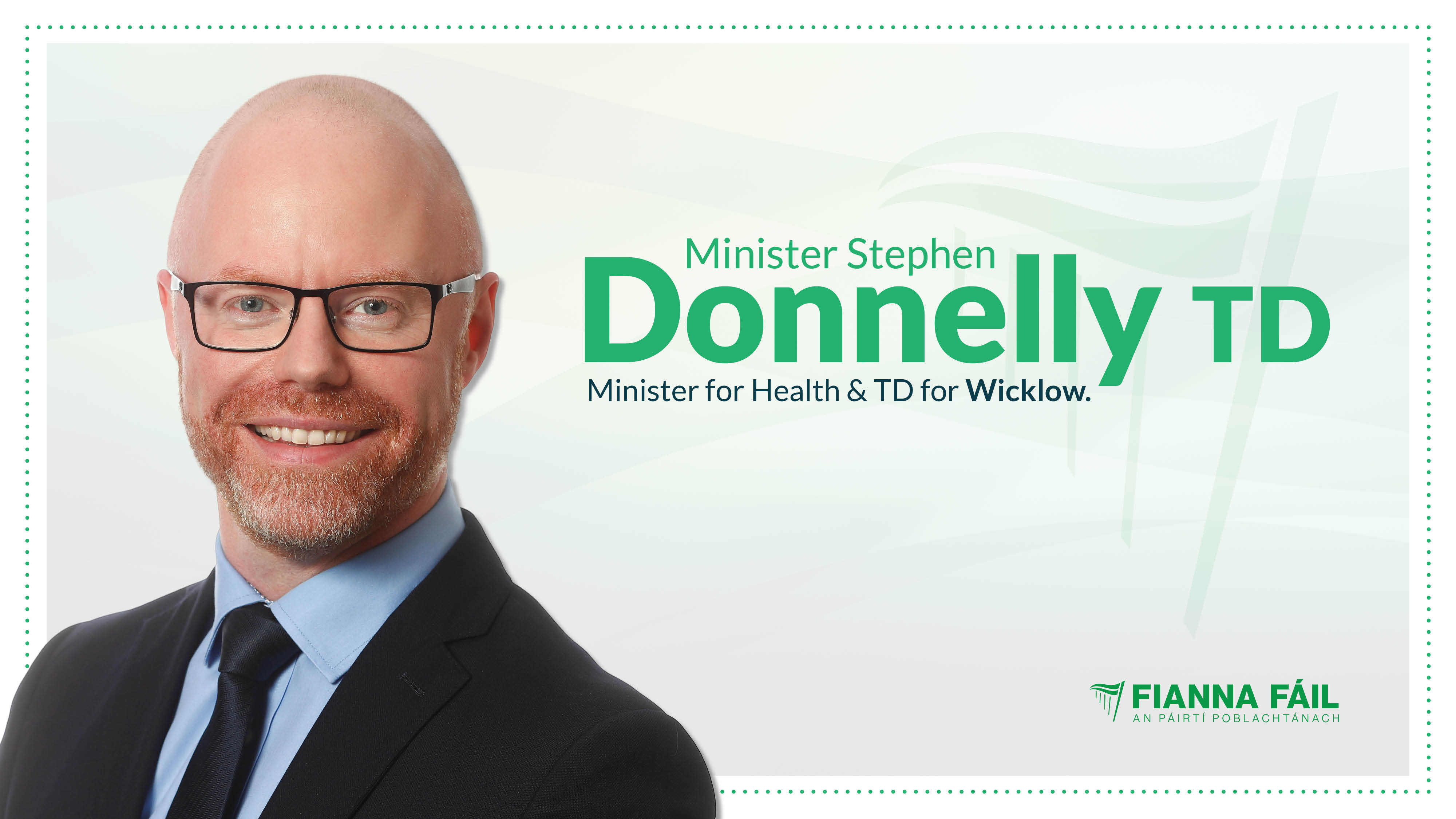