New figures show that there were 15,776 children with special needs across the country waiting for months last year for a basic initial assessment from a HSE speech and language therapist.

The figures supplied to Fianna Fáil’s Spokesperson on Disability, Mental Health and Special Needs Colm Keaveney show that 1,639 children waited for more than a year for an initial assessment of speech and language problems. The waiting times were much higher in Dublin and the commuter belt.

The figures are the latest instalment from a series of Parliamentary Questions submitted by Deputy Keaveney, which reveal shocking gaps in State support for children with disabilities, particularly in the greater Dublin area.  Last month, Deputy Keaveney revealed that there are no Early Intervention Teams operating in the entire Dublin area or in Kildare, Wicklow, Carlow, Kilkenny or Cork city.

“These latest revelations are further evidence that the HSE’s service for the basic assessment and treatment of children with disabilities is grossly inadequate.  It makes a complete mockery of the whole concept of ‘early intervention’,” said Deputy Keaveney.

“It’s clear from these figures that children in Dublin and the surrounding area are being left high and dry as they wait for months on end for a basic assessment of their needs.  Not only are the waiting lists in Dublin much higher than other parts of the country, the figures actually mask the true extent of the problem as the HSE has in fact closed its Dublin waiting lists to all new applicants since June 2012.  So on top of the 5,192 children in Dublin waiting for a speech and language assessment, there are hundreds more that cannot even get on a waiting list.

“To allow this to continue would be a national disgrace. The situation may be far graver in Dublin and Leinster, but the waiting times and gaps in Early Intervention Teams in all parts of the country are unacceptable.

“It’s a month and a half since I brought this to the attention of the Health Minister James Reilly and he has done absolutely nothing about it.  These latest figures exposing the true extent of the crisis must act as a wake-up call to the Minister.  There is no excuse for not providing the funding to give the most basic level of support to children with special needs.”

Over 150,000 consumers need to lead the way on mortgage switching – McGrath 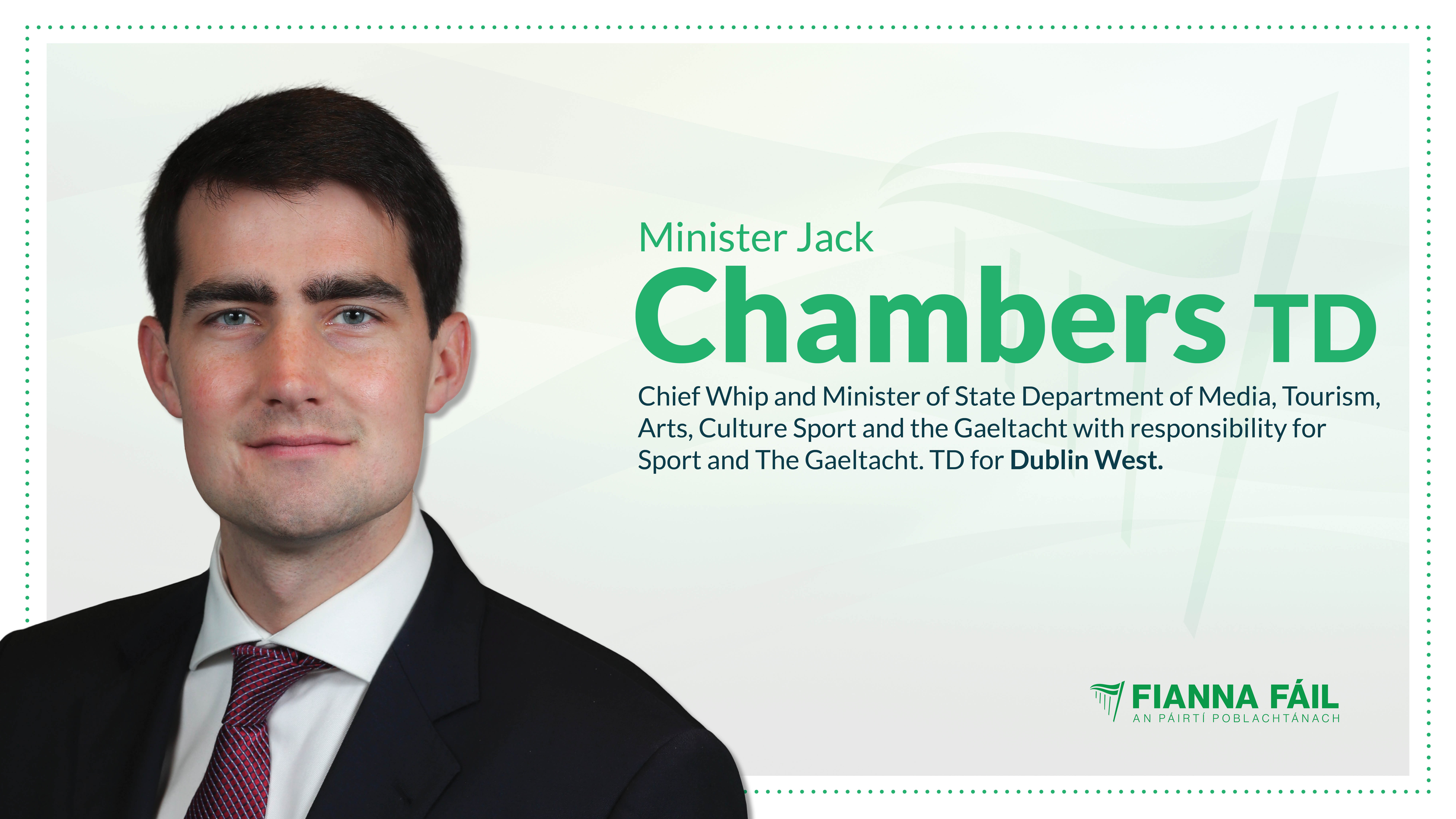