Pat the Cope reports back from his visit to Iceland


Pat the Cope on behalf of the European Parliament recently chaired a joint meeting of Euro MEPs and Icelandic MPs. The Joint Parliamentary Committee meeting took place in the Culture House, Reykjavik on the 3rd of April last.

“I outlined to the JPC the consequences for the sector if all sides were to continue to fish unsustainably. Landings in excess of 900,000t are to say the least excessive bearing in mind that the scientists have advised that landings by the Coastal States should not exceed 650,000t.”

“I called for an immediate resumption of talks with a view to securing a suitable outcome, which will ensure a viable fishery for all going forward.”

“In addition to the formal JPC meeting, I visited an Icelandic research vessel with the Icelandic Minister for Fisheries, Mr. Sigfússon.  The vessel is due to carry out extensive surveys on the health of the mackerel stock and scientists from Iceland, Norway and the Faroe Islands will participate in the survey. On my return to Brussels, I contacted the European Commission and urged them to request participation in the survey.”

“I shall continue to raise this important matter as an early resolution to the massive overfishing of mackerel is vital.” 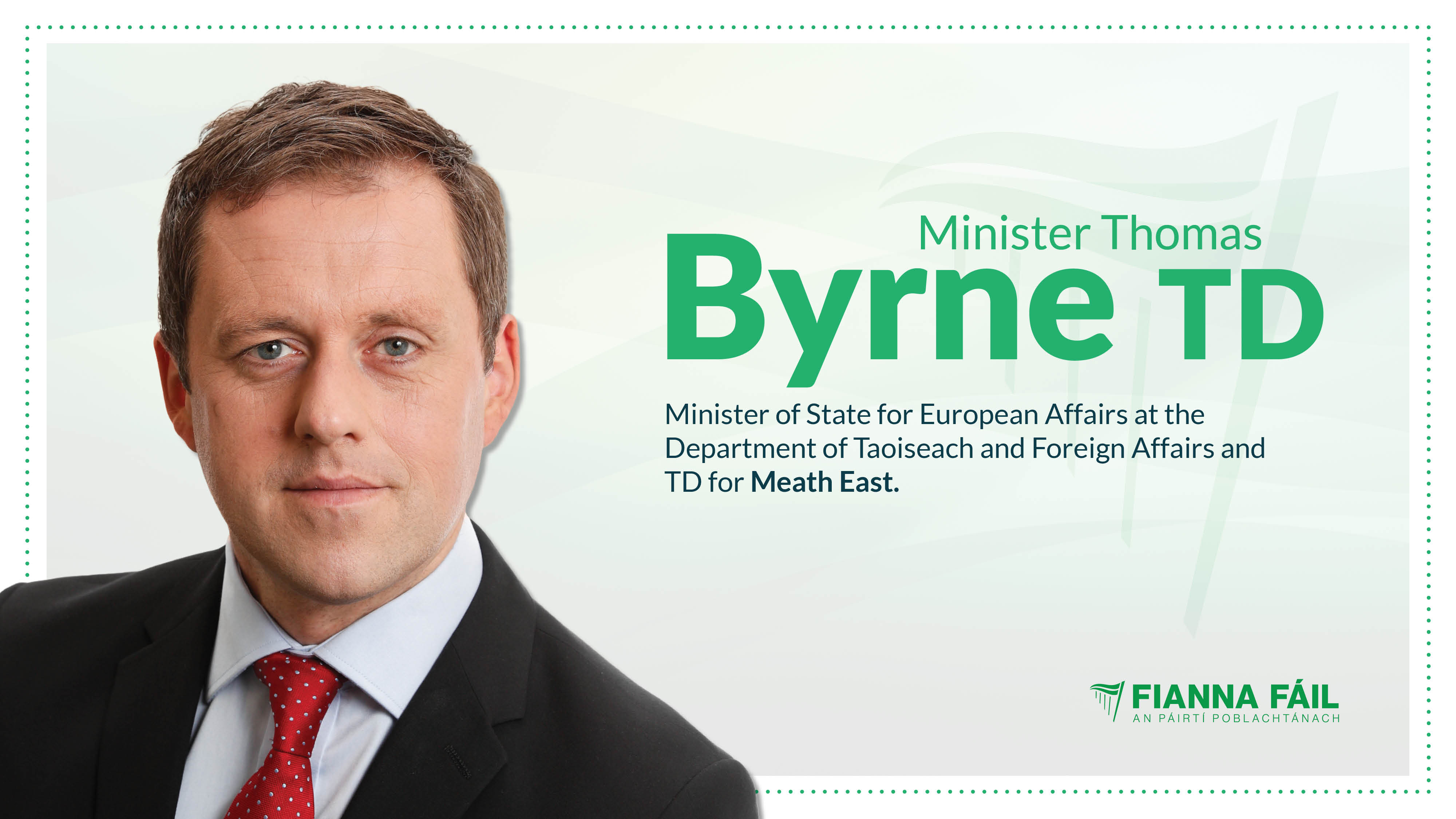 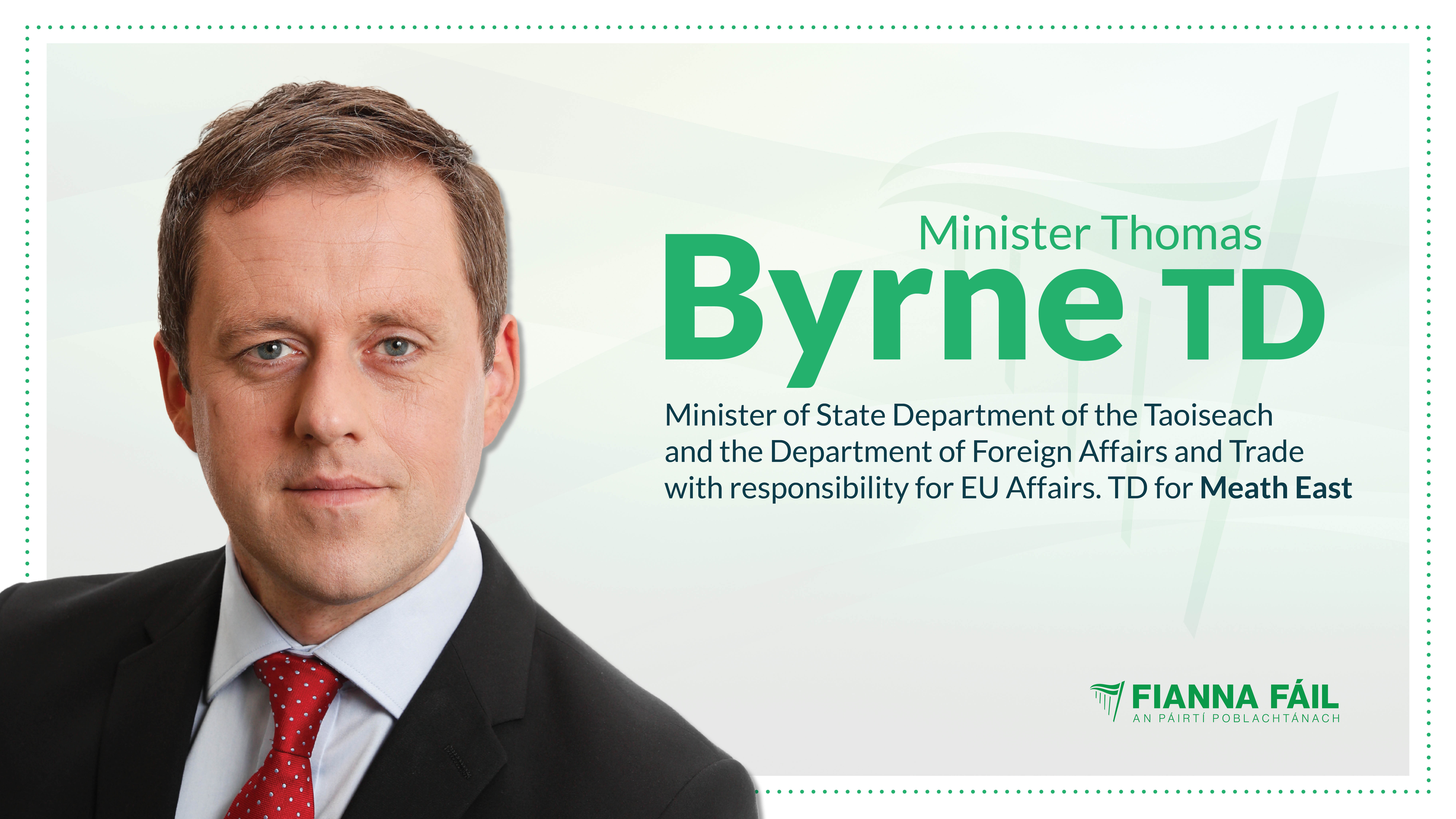