Senator Daly made the comments following reports that the Government is considering increasing the excise on agricultural diesel in the next budget.

“Many farmers have been crippled in recent years due to low prices, market volatility and lack of competition in some sectors. The pressure has only increased over the last 12 months due to poor weather conditions and the fallout associated with Brexit. The end result is that many farmers are already facing severe cash flow problems and are finding it difficult to secure credit from banks,” said Senator Daly.

“In the midst of this crisis the Government is seemingly considering increasing the excise duty on agricultural diesel. This will only cause further hardship for farmers should such an increase take place in the next budget. The Government should be looking to ease the financial pressure on farming families, not intensify it.

“The upcoming budget must focus on assisting farmers and not compound the problems they already have to deal with. Fianna Fáil is committed to protecting and developing agriculture for the 140,000 farming families across the country. Farmers act as the main driver of the rural economy and this must be recognised in the upcoming budget.

“Minister Noonan needs to firmly rule out this draft proposal to increase excise duty on agriculture diesel. Such an increase will only serve to further increase the strain on farming families,” concluded Deputy Daly. 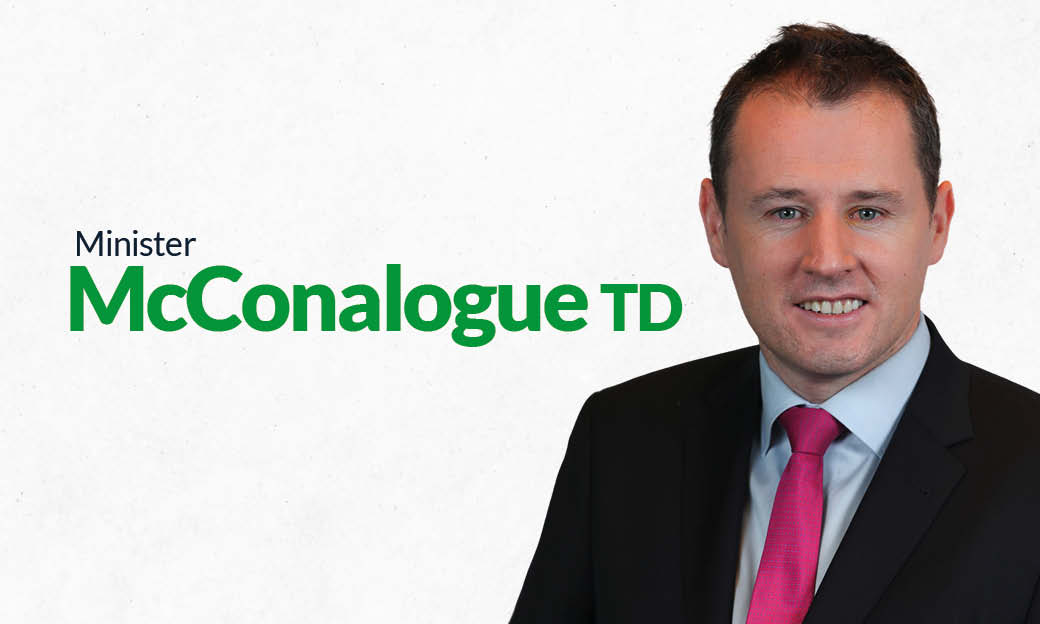