Fianna Fáil Spokesperson on Health Billy Kelleher is calling on the Health Minister to release the correspondence between the HSE and the Department of Health in the run up to last year’s Budget.  It’s being reported that the HSE wrote to the Department seeking a budget allocation of €1.4bn last September, only €625m was secured after Minister Leo Varadkar claimed he was only seeking a “neutral health budget”, despite the spiralling budget overruns.

Deputy Kelleher commented, “Minister Varadkar needs to come clean and explain what budget discussions were held last September.  It seems unusual that despite the HSE putting forward its case for an increased health budget at the beginning of the month, Minister Varadkar decided that a neutral budget was the best option for the health service less than 20 days later.  What happened in the interim?

“Despite the Minister’s assertions that he had secured a viable Budget for health, the head of the HSE was forced to write to Leo Varadkar to express concerns about patient safety because of the static funding levels.  In Tony O’Brien’s own words, “it has not been possible to provide funding to address the substantial majority of the demographic and critical service cost pressures, some of which carry risks from a clinical perspective”.

“The concerns expressed by Tony O’Brien mirror the warnings expressed by my party and others over the past six months.  I called for extra resources for the health service in advance of the Budget, but the funding allocated by the Government falls far short of what is required to deliver a quality and safe service.  There is no doubt that patient safety is being compromised – doctors and nurses unions have voiced their concerns, as have patients groups and politicians; now it’s been revealed that the head of the HSE also warned the Department of Health about the situation.

“The warnings contained in Tony O’Brien’s letter are stark.  And yet no concrete measures appear to be forthcoming.  ED overcrowding is continuing unabated; yesterday there were 530 waiting on trolleys across our Emergency Departments.  Waiting lists are growing, and the Fair Deal crisis has not been brought under control.

“What other services are at risk? Is the lack of funding the reason that a proposal to increase the age range of BreastCheck by four years is going to take six years to roll out?

“It’s been reported that the HSE sought €1.4bn to cover services this year.  That’s €800m more than was allocated.  What happened during the discussions last September that the Minister failed to secure the necessary resources?  It should come as no surprise that services are suffering when the funds needed were not made available.  It’s only February and we are dealing with a range of crises within the health service.  As time goes on, the deficit will increase and services will deteriorate further.

“The fact that the head of the HSE has admitted that these funding shortfalls “carry risks from a clinical perspective” is deeply worrying and Minister Leo Varadkar must now outline what they intend to do to ensure that patient safety is a priority and will not be compromised as a result of his failure to secure a sustainable Budget for the service”. 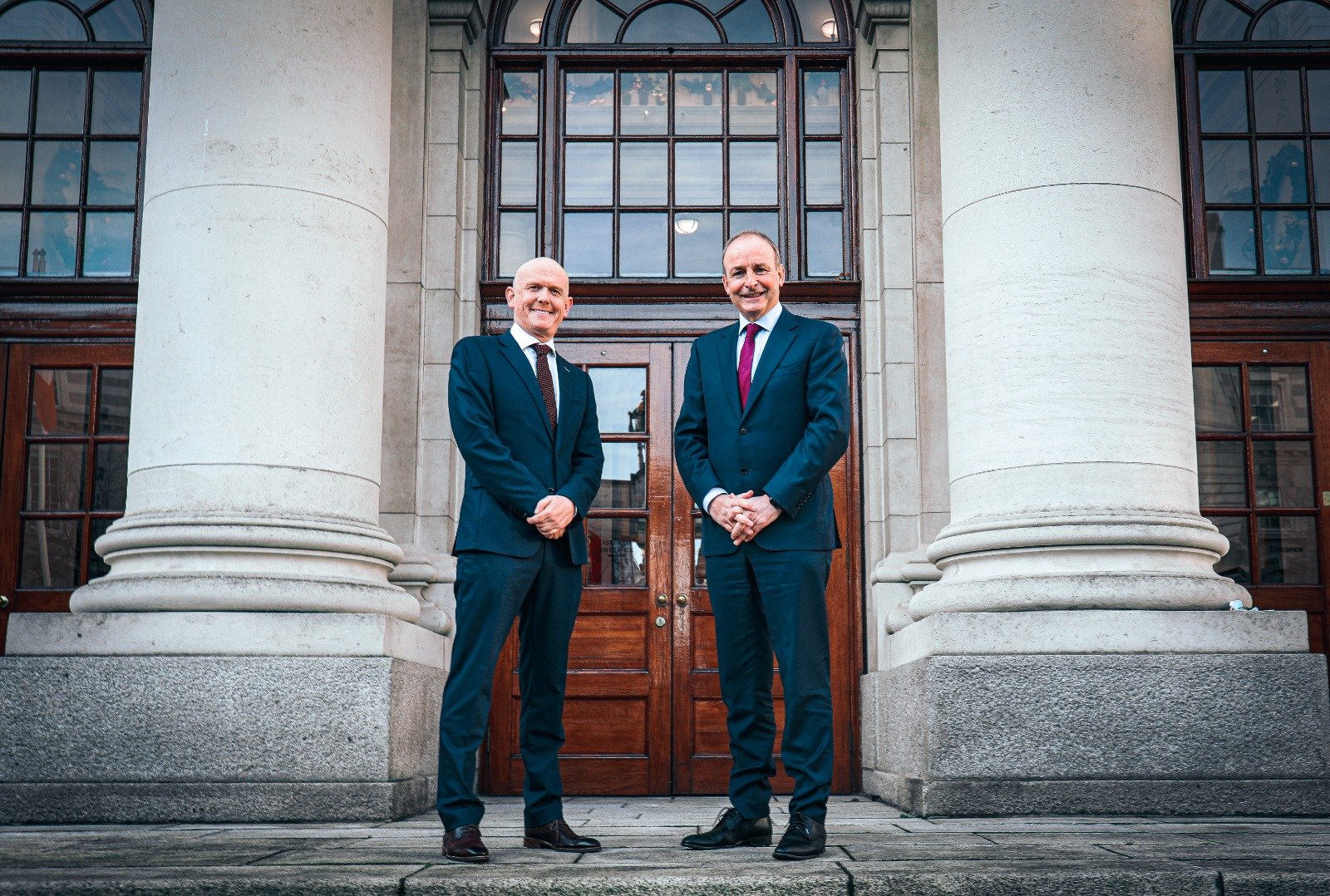