The Senator was commenting following the public meeting that she held this week on crime related issues in Fingal. The meeting took place on Tuesday night in the Bracken Court Hotel, Balbriggan.

She explained, “There have been significant issues related to the lack of Garda resources in our area for quite a while. The people of Dublin Fingal have lost 20% of their Gardaí since 2010 and have endured the closure of their local Garda station in Rush while Malahide operates on a reduced hours basis.

“I believe that there has been a direct correlation between these repeated cuts and the prevalence of crime and anti-social behaviour in our community.

“My Justice colleague in the Oireachtas, Jim O’Callaghan TD who was the guest speaker at my public meeting, recently raised the difficulties facing Gardaí across the Capital in Dáil Éireann.

“The decrease in Garda resources in the city and county has even led Gardaí themselves to face significant pressure trying to police while under staffed, under resourced and under pressure.

She added, “There are other solutions such as CCTV, improved public lighting and public domain design that could potentially improve residents’ safety in Fingal but that require funding.

“The State has a responsibility to strengthen its response to criminality and anti-social behaviour and prevent criminals from targeting vulnerable people in the North County.

“In particular, I’d like to thank Inspector Brian Downey, of Balbriggan Garda Station and his new community Gardaí for being part of our public discussion on policing in Fingal.

“It is clear from our public meeting that there is a willingness to support the policing efforts in our area that are operating with limited resources. I certainly find no fault with the relentless work ethic and commitment of local Gardaí in their pledge to keep us all safe.

She concluded, “Making our community in Fingal safer through the prevention of crime must be brought back to the very fore of this Government’s priorities.” 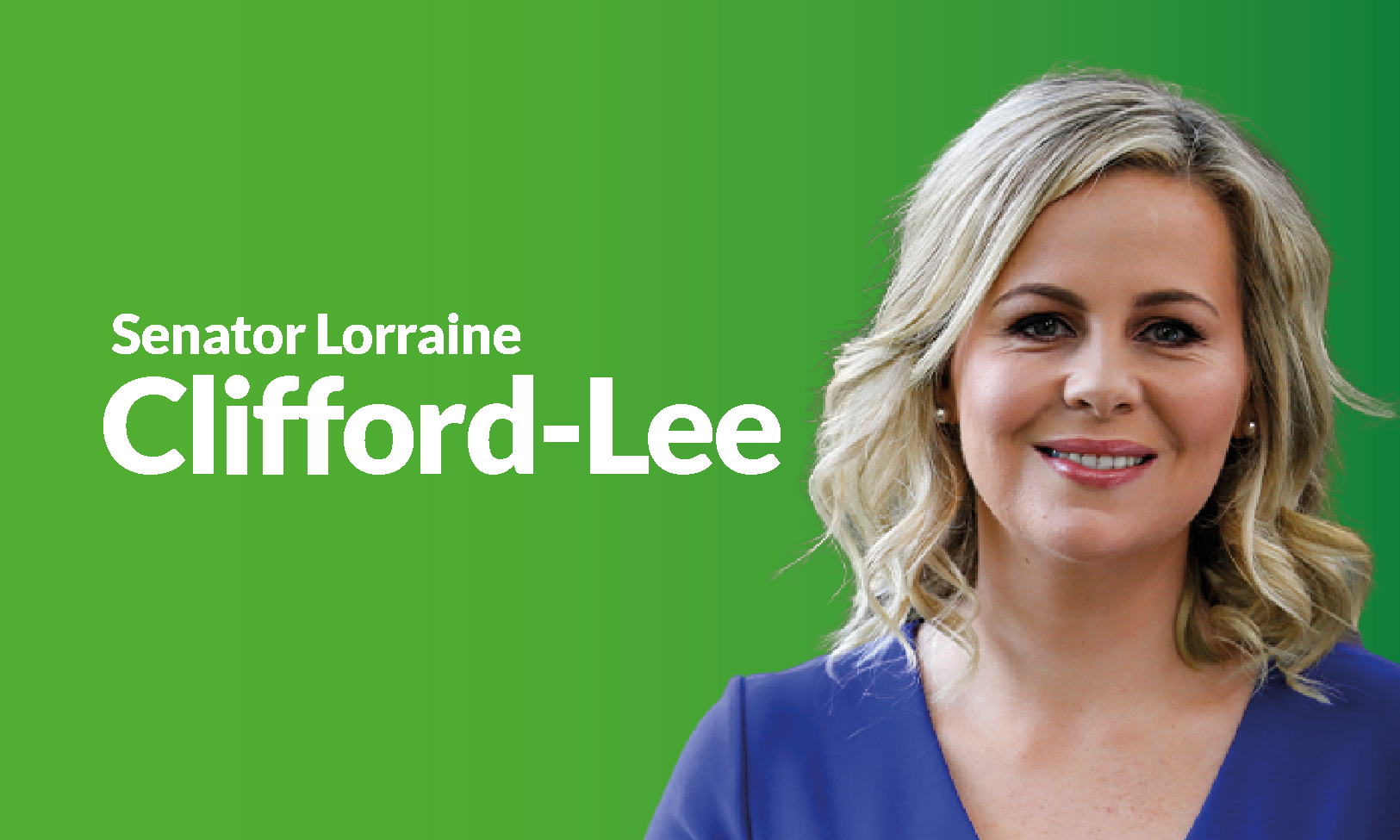