Fianna Fáil Spokesperson on Defence, Jack Chambers TD, has described as baffling the fact that the Department of Defence has returned huge sums of money to the exchequer instead of using it to fund the salaries of Defence Force members.

Deputy Chambers was commenting following a PQ response which outlined the returns and said, “It beggars belief that every year the Department of Defence is actually returning huge sums of money, specifically allocated for paying wages and allowances of men and women in the Defence Forces, when low pay is the precise reason we have a retention crisis across all areas of the Defence Forces.

“According to the figures I obtained, almost €140m has gone unspent in Defence Forces over the last five years, with over €90m being sent back to the central exchequer. This comes at a time when families of Defence Force members are relying on social welfare payments to put food on their tables and heat their homes – it’s simply not fair.

“This is yet another example of the complete mismanagement of the Defence Forces by a Minister who should be arguing for and demanding every last cent available so that he can improve pay and conditions for the men and women who serve our country.

“It’s well documented that the Defence Forces are haemorrhaging personnel, primarily as a result of sub-par pay and conditions, yet here we have a Minister happy to hand back funds which have been allocated to them.

“These figures show that Defence Forces personnel, the worst paid in the public service, are in effect bailing out other departments which blow their budgets every year. It shows the degradation of defence policy under Fine Gael and a huge disrespect for those who proudly serve our country.

“Minister Kehoe is the silent lamb at the cabinet table allowing other Ministers to penny pinch from Defence Forces personnel. How he can stand, unashamedly, in front of members and say he is working on their behalf is beyond me. This revelation will only worsen morale and it’s already at rock bottom”, concluded Deputy Chambers

Strengthening the Defence Forces will be a key priority – Chambers 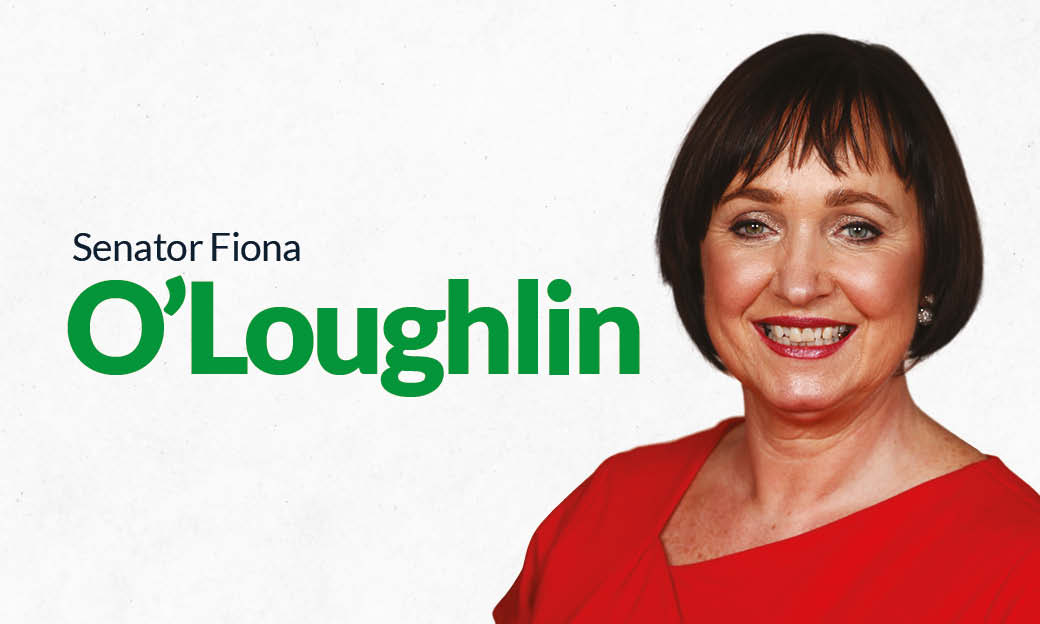